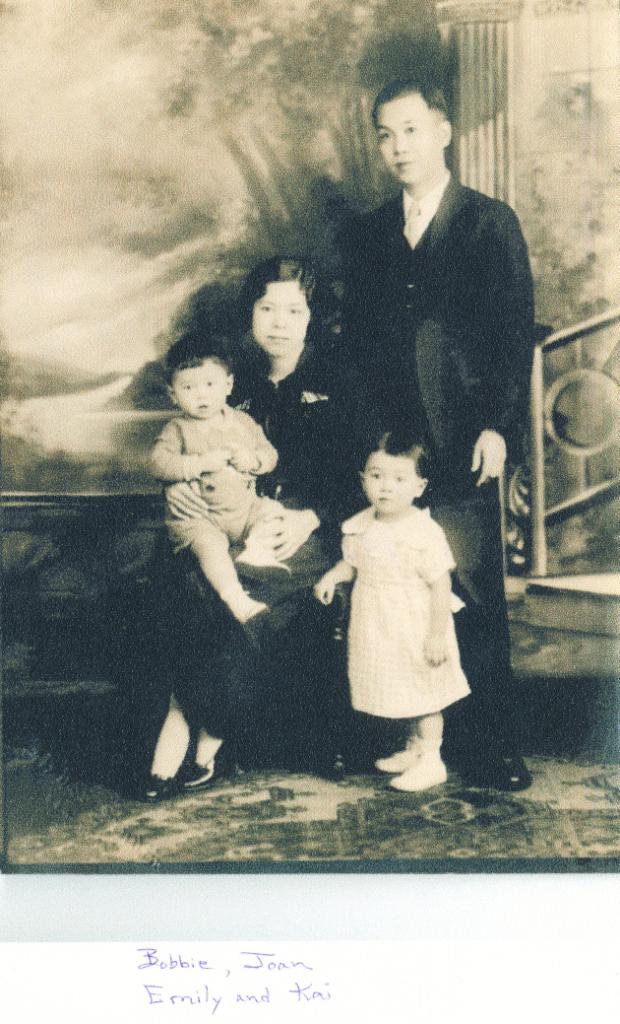 Maxine Toy Locke Bauer was born in Louisville, KY, the daughter of a Chinese immigrant.  Her family owned several businesses in Louisville, including Chinese laundries and restaurants.  Bauer created two scrapbooks that document her family history and gives researchers a look into the lives of Chinese immigrant families and their interaction with the non-Chinese community in Louisville, KY in the early 20th century.  These volumes, dated 1890-2012, describe several generations of Maxine Toy Locke Bauer’s family and include family group sheets, narratives, photographs, newspaper clippings, and correspondence. They also include information on several of the Chinese laundries and restaurants in Louisville, KY. Surnames associated with the family include Woo, Quan, Wong, Woo Sang, Toy Locke, Yee, Chin and Chann.  The family donated several artifacts, including an abacus, used by Charlie Woo Sang in his laundry business in Louisville, Ky and embroidered shoes, worn by Chung Sang, whose feet were bound as a young girl while living in China.  KHS also has oral history interviews (2012OH09) with Ms. Bauer and other members of her family, as well as helping to further enhance this story.  The scrapbooks are available on the KHS Digital Collections.  Printed reproductions of these volumes are also available in the Kentucky Historical Society library under call number MSS 191. 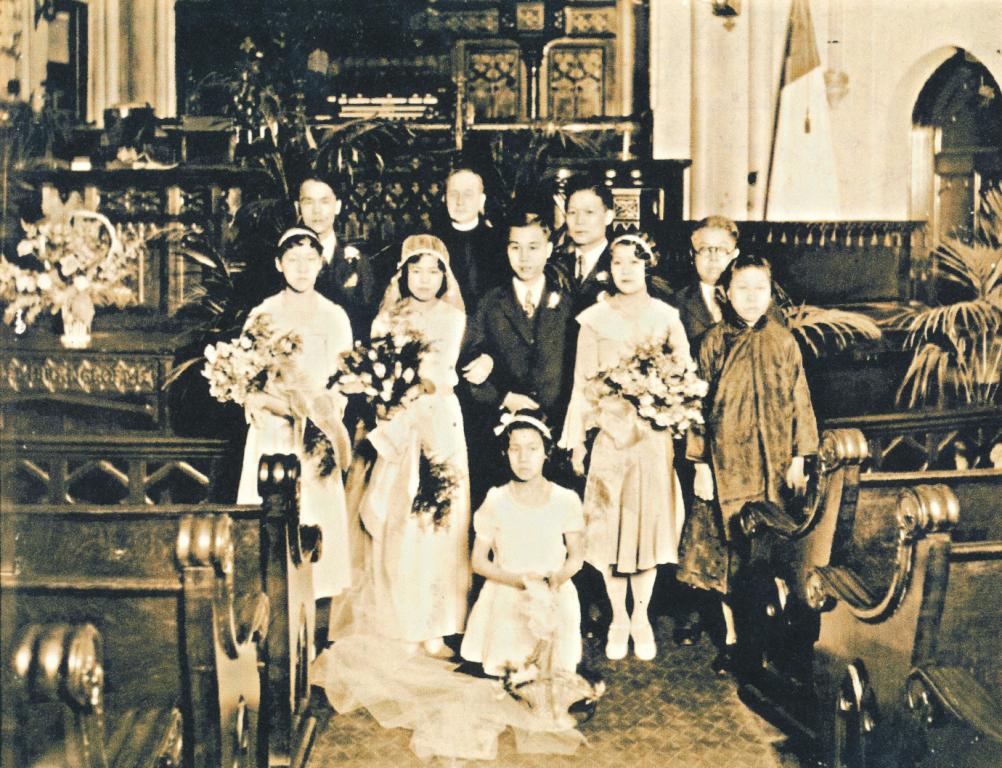 free sample just need to bear in mind that the that nil wish betray.